Before the release of the iPad 2 various Chinese and Taiwanese sources provided us with several “leaked” case designs that gave us indication of what the device would look like. These cases were all based on the same design principles such as tapered edges, thinner body and flat back, clearly suggesting manufacturers had access to the same design documents that were quickly spreading across the tech industry.

Several online shopping retailers in China were able to sell iPad 2′s protective case products before the iPad 2 was even launched, leading Foxconn to suspect that there might have been some employees leaking the design of iPad 2 which it reported to the local police.

END_OF_DOCUMENT_TOKEN_TO_BE_REPLACED

Next iPhone with larger screen revealed 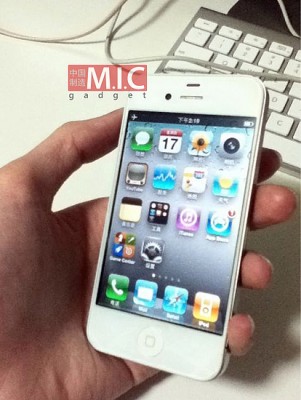 M.I.C. Gadget posts two images of the co-called “iPhone 4S” - an iPhone they’re pretty sure isn’t an iPhone 4, but possibly an updated model that includes a 3.7″ display, and the same proximity sensor as the white iPhone 4. The new display is nearly edge-to-edge. The photos show us the new screen to be slightly taller and slightly wider. If the image is legitimate, it appears to be closer to 3.7 inches than 4 inches. M.I.C. Gadget also speculates that it may have an A5 processor (a prototype model) that game developers are using to build games. Strings in iOS 4.3 revealed that the iPhone was slated to receive the updated processor, and recently a white iPhone was rumored being tested on T-Mobile’s network packing an A5 processor.

END_OF_DOCUMENT_TOKEN_TO_BE_REPLACED 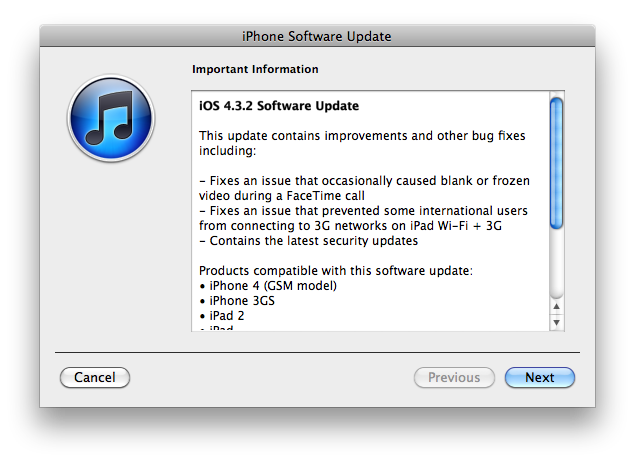