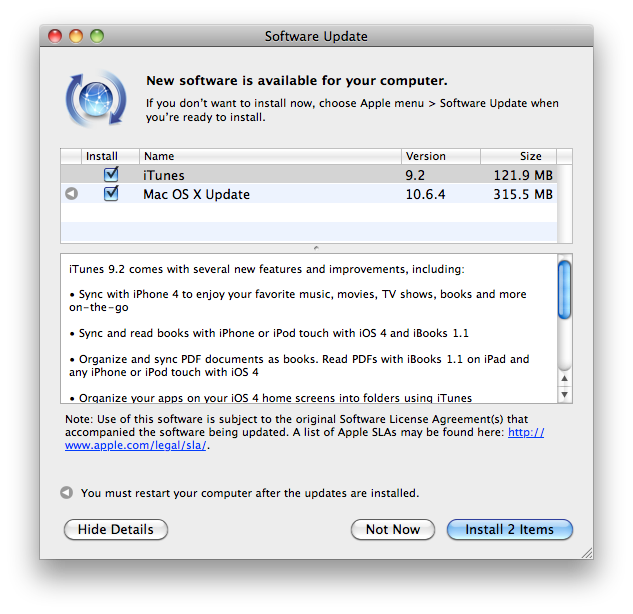 Because of an upcoming iOS 4 and iPhone 4 Apple released new version of iTunes which has a number of significant improvements that listed below: