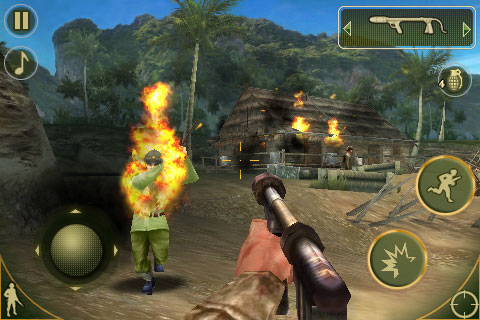 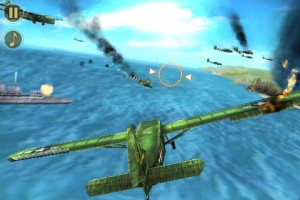 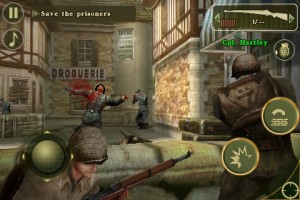 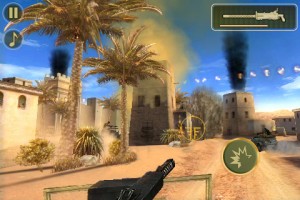 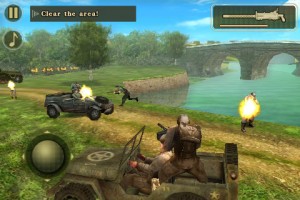 
This game should be in AppStore soon.