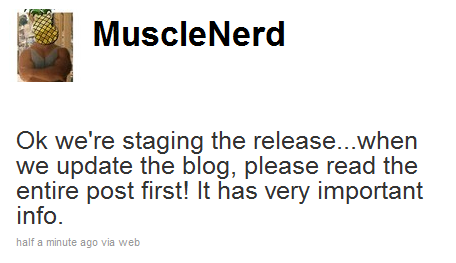 UPDATE 3: Step-by-step Tutorial: How to Jailbreak and Unlock
END_OF_DOCUMENT_TOKEN_TO_BE_REPLACED 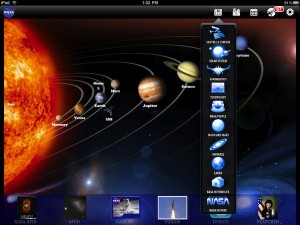 NASA has recently released a free version of its application for the iPad, which is called the NASA app HD. At first glance, it seems that the application is quite full of content, and although it is very simple, it works well and is very attractive. It allows you downloading the latest news of NASA, as well as getting access to various sections devoted to the calendar of the agency, the map that can be used to locate the NASA centers across the country, as well as information about each body in the solar system.

This application will be interesting for those interested in space and space travel. NASA app HD is now available !

NASA works on a chemical sensor for iPhone 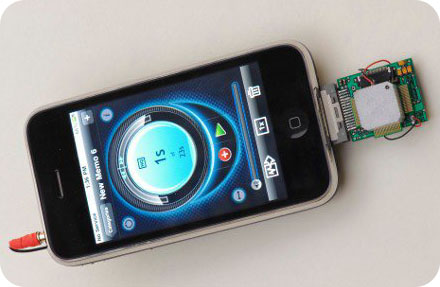 The device is about the size of a postage stamp and is designed to be plugged in to an iPhone to collect, process and transmit sensor data. The new device is able to detect and identify low concentrations of airborne ammonia, chlorine gas and methane. The device senses chemicals in the air using a "sample jet" and a multiple-channel silicon-based sensing chip, which consists of 16 nanosensors, and sends detection data to another phone or a computer via telephone communication network or Wi-Fi. 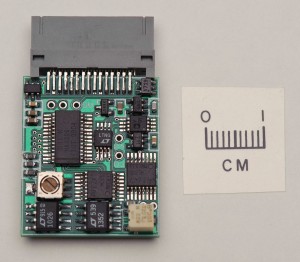 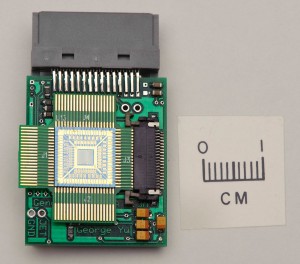 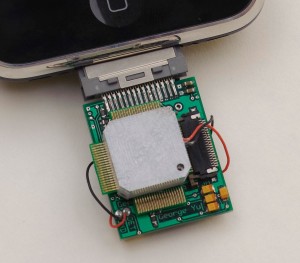 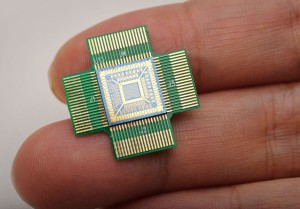 NASA, the government agency responsible for the space program of the United States of America, has just released its first application for iPhone. Through a simple interface this app allows us to know about all the missions planned. 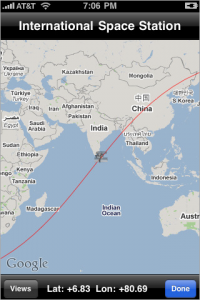 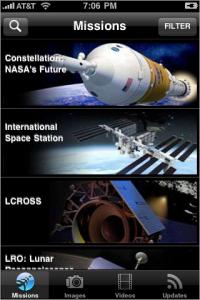 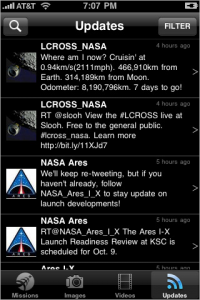 Users can monitor the current position of the International Space Station and other spacecrafts around the Earth. App is compatible with iPhone and iPod Touch, requires firmware 3.0 or later and is localized in English. 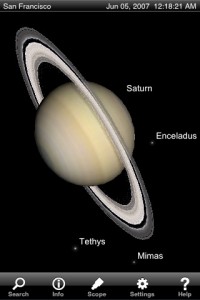 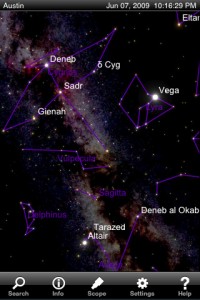 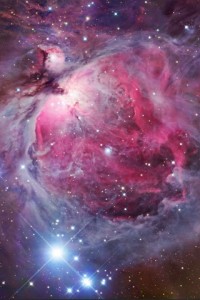 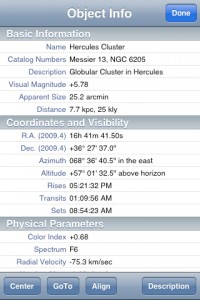 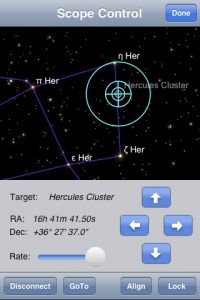 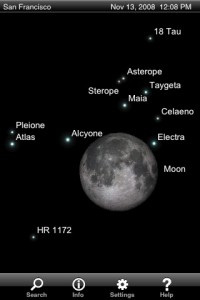 END_OF_DOCUMENT_TOKEN_TO_BE_REPLACED

Voice Transformer is a fun application. The purpose is to change our voice with different effects. 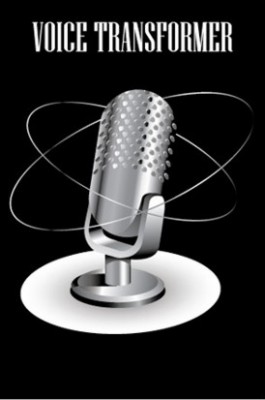 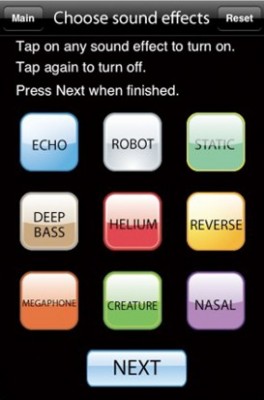 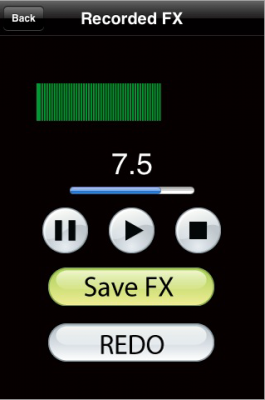