According to Bloomberg’s , Nintendo’s investors are urging the company to produce titles for iOS devices. Alternatively, Tokyo-based Stats Investment Management Co considers that Nintendo should try to either develop something absolutely new or buy its way into smartphone market. Bloomberg wrote:

END_OF_DOCUMENT_TOKEN_TO_BE_REPLACED

Apple Adds 'App of the Week' to AppStore 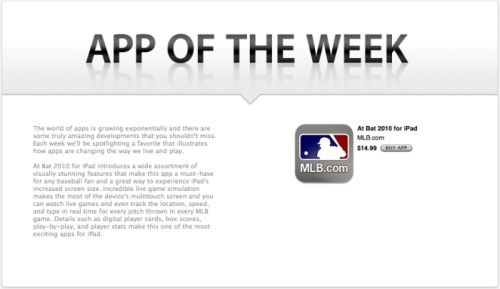 Today Apple updated the App Store, adding a new feature which showcases the 'App of the Week' for both the iPhone and iPad.

This week we can see Ngmoco's for iPhone and for iPad.

Eliminate the FPS game from ngmoco will be free! 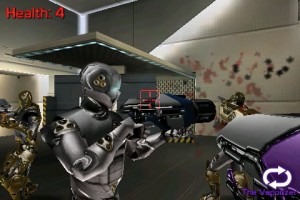 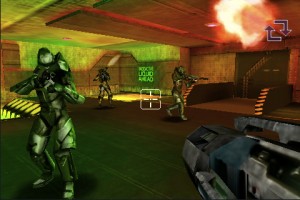 Good news for all users who look forward to the release of elimination, the First Person Shooter multiplayer game by ngmoco. The game should be approved by the end of October and it will be free! And this is not a limited time promotion. Let's watch the video about the game:

END_OF_DOCUMENT_TOKEN_TO_BE_REPLACED


Ngmoco, the creator of Rolando, anounced a new game, tht will be released soon in AppStore. It is called TouchPets Dogs. Players will take care of a virtual dog. Watch the video.