WhatsApp Messenger Got the Update

WhatsApp Messenger, the most popular cross-platform instant messaging service was updated to a version 2.10.1. On one hand, this is good news, but on the other - not really. By the end of this year, WhatsApp would become a subscription-based application - $0.99 per 12 month. However, those who download the messenger now, would get the annual subscription for free. 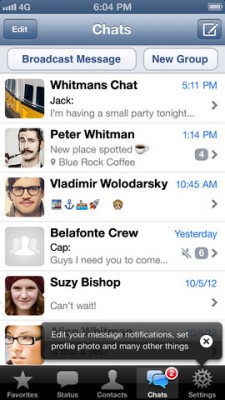 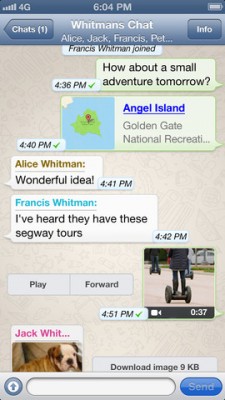 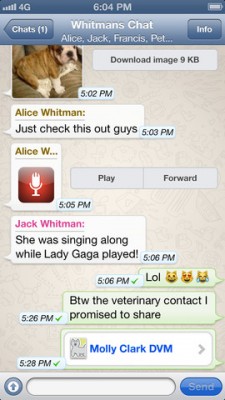 END_OF_DOCUMENT_TOKEN_TO_BE_REPLACED

TUAW that a developer John Heaton have found some hooks (showed above) in the iOS code suggesting that additional instant messaging or iChat-like services could be supported in iOS devices. Such integration would allow people who own iPad, iPod touch, iPhone or Mac to exchange messages with each other.

END_OF_DOCUMENT_TOKEN_TO_BE_REPLACED 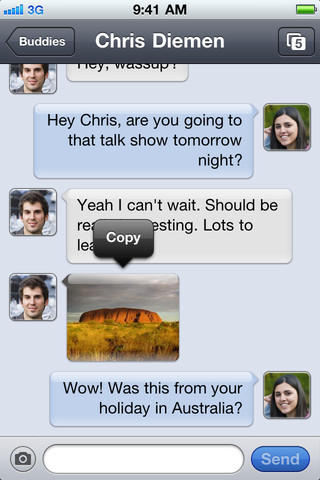 When choosing the perfect instant messaging it is worth considering Verbs app. It is an instant messaging client that is now for both iPad and iPhone. This app includes support for MobileMe, Facebook, AIM, and Google Talk. Instant messaging with Verbs is really sleek and direct. Also the app has WebOS card-like capability that allows easy switching across chats.

END_OF_DOCUMENT_TOKEN_TO_BE_REPLACED 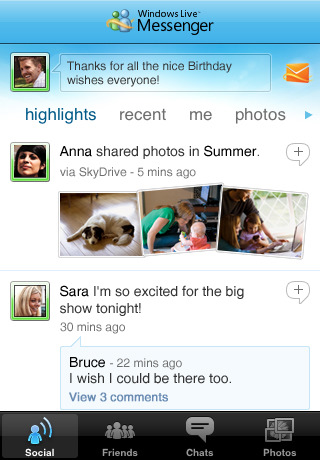 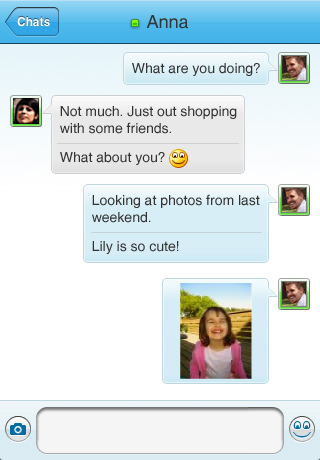 Finally, Microsoft has released Windows Live Messenger application for iPod touch and iPhone. Here is a shortlist of actions it allows to perform:

The app is free and may be downloaded .


Apple has been granted a patent relating to the iPhone's IM Chat. Apple's invention relates generally to a user interface for displaying an exchange of messages during an instant messaging session, and, more particularly, to a method and apparatus for displaying instant message exchanges in a manner that graphically differentiates the participants in a conversation. 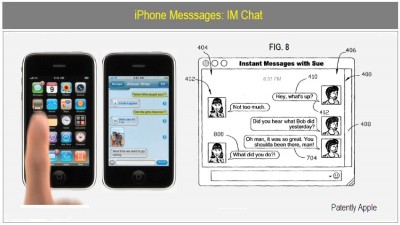 
IM iPhone apps are very popular. There is however a whole bunch of them out there and it can be hard to decide which one will suit you the best. Appadvice put together all im apps in one comparison table, so it is much easier to choose the right one: 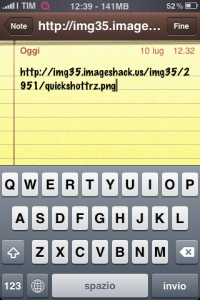 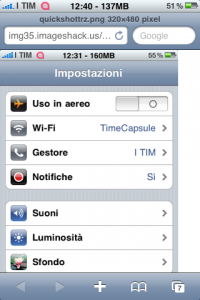 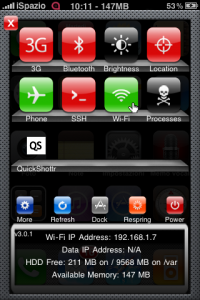 Emoji, emoticons and pictorial characters popular in the Japanese instant messaging culture, were introduced to Japanese customers as part of the iPhone 2.2 Firmware update, but have required workarounds to be enabled for non-Japanese users. There are many solutins to turn Emiji Icons (Get Emoji Icons for free), but the easy one required jailbreaking. Recently Apple approved an application that simplifies this process. App is called EmotiFun and it is free (AppStore ).

Everything is simple: get app, run it, exit and go to Settings -> General -> Keyboard -> International Keyboards -> Japanese and enable. 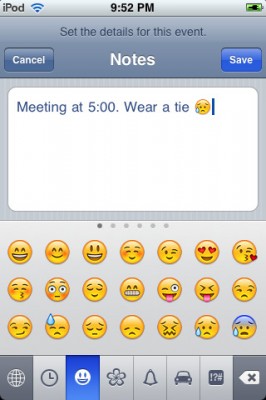