Yesterday BusinessInsider revealed a top-10 list of tablet PCs that will compete with iPad in 2011. Here it is: 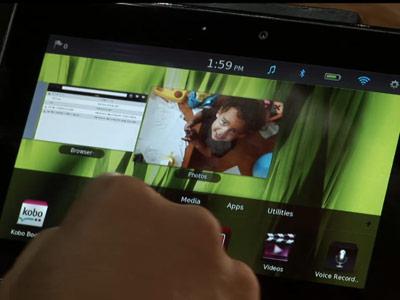 A 7-inch tablet is reported to be faster that iPad with its $500 price tag. 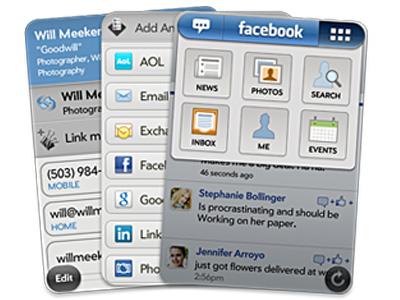 According to the former Palm CEO Jon Rubenstein, it will be a "great tablet". No other details were revealed. 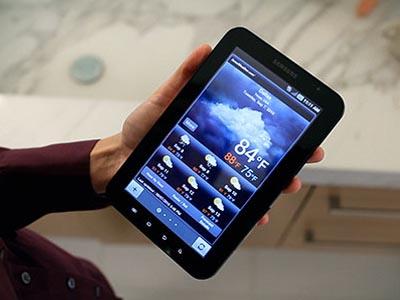 The company has already sold 600,000 units of Galaxy Tab, so it knows the demand for the next generation will be huge. 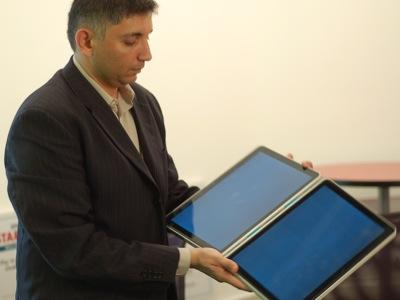 The Kno is positioned as a "tablet textbook", which will be useful mostly for students. As you see from the picture above, it will sport a dual screen with a stylus. The maker will also offer a single display tablet. 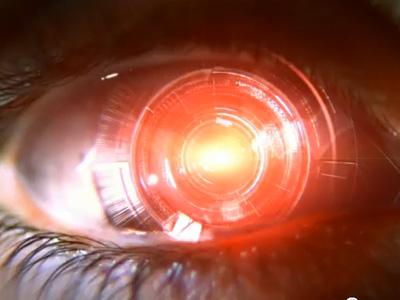 The tablet will have a 7-inch display and Android 3.0, specially optimized for such kind of devices. Verizon will reportedly also sell it with 3G data plans.

Release date: the end of 2010, available for preorder now 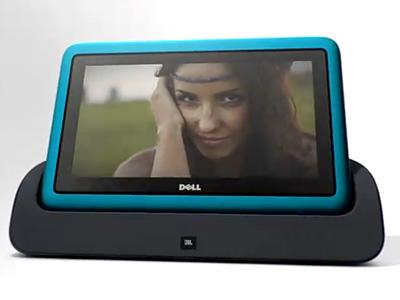 The Inspiron Duo seems to be a device that should merge the possibilities of a netbook and a tablet. A 10.1-inch touchscreen will allow users to flip and fold it into a netbook. 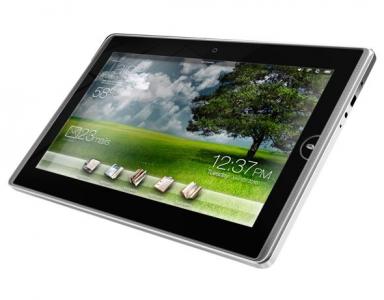 The device will have a 10-inch display and possibly Android 3.0. Its distinctive feature is Tegra 2 processor. 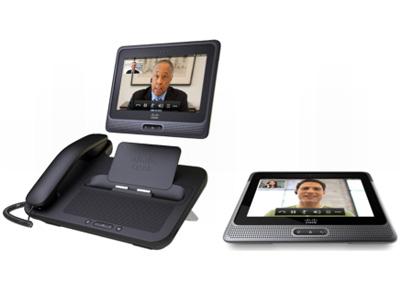 This tablet is developed specially for business users. The 7-inch device will support Cisco's video conferencing, HD video and access to the Android Market. 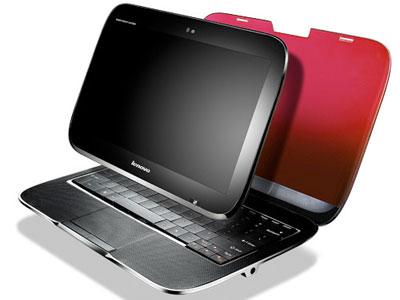 The device will be released earlier in Asia with Android 2.2 preinstalled. To make it more attractive, Lenovo waits for the release of Android 3.0 before shipping the tablet to the United States. 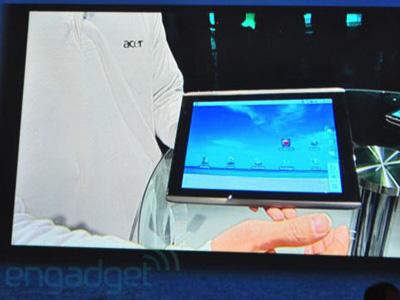 As we reported earlier, Acer will release a 10-inch and 7-inch models next year, both will run Android 2.2.