According to the latest report from Computerworld, the 15-inch MacBook Pro is equipped with one of the fastest SSDs on the market. 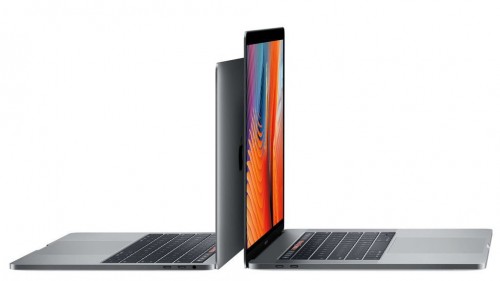 As noted by the testers, the larger laptop model with the Touch Bar features write speeds of up to 2.2GBps and read speeds of up to 3.1GBps leaving most rivals far behind.

If you compare these results with those of the 2015 MacBook Pro, you will notice a huge difference. That model features max write speeds of 1.5GBps and max read speeds of 1.6GBps.