According to the memo to clients, issued by Ming-Chi Kuo, new iPhones will support gigabit LTE speed and two sim cards, like Samsung’s flagships. 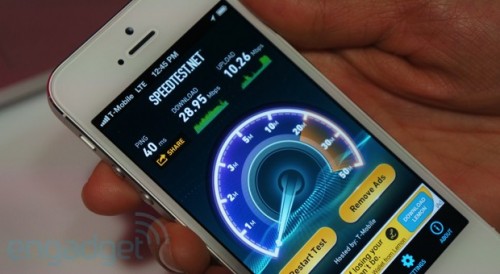 The current speed of iPhone 8’s and X’s LTE doesn’t go beyond 600Mbps, but this is not the maximum speed supported by US carriers. What’s important here is the device’s throughput. Apple is planning to use faster antenna modules in the next year’s iPhone models. It’s possible with Qualcomm’s modems, like the Snapdragon 835, but Apple wants to gain the gigabit LTE speeds with Intel antennae. Due to some disputes with Qualcomm Apple decided to opt for Intel chips.

Besides, next year iPhone may become a dual-sim smartphone and offer dual LTE.