Last week, a report appeared on the Internet suggesting that the upcoming 9.7-inch tablet may be called the iPad Pro and in terms of design and hardware resemble the 12.9-inch device introduced in 2015. According to a new report from 9to5mac reporters, the tablet will get a 12-megapixel camera capable of recording 4K videos. This will make the smaller iPad Pro different from its larger predecessor with an 8-megapixel sensor. 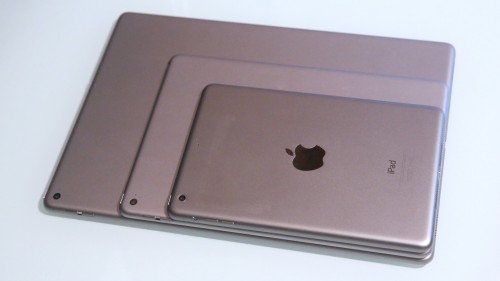 Apple is expected to introduce the new tablet at a media event in March. The device may be equipped with Apple’s A9X processor, Smart Connector and a new display supporting the Apple Pencil. Alongside the tablet, Apple will also launch the 4-inch iPhone SE and the Apple Watch with new bands and some other minor changes.