Apple will start a new trend in the mobile world with its iPhone X: mobile manufacturers will now try to make their devices not only with all-screen design but with facial recognition as well. 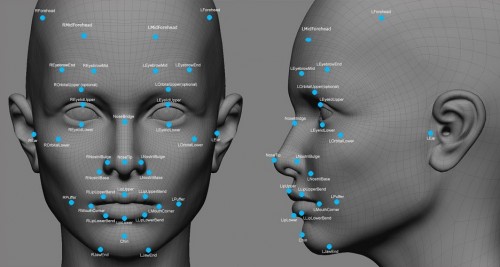 The known analyst Ming-Chi Kuo believes that smartphone manufacturers inspired with Apple’s Face ID are going to switch to facial recognition rather than try to integrate fingerprint sensor under the screen. He said:

3D sensing embodies a revolutionary user experience and warrants a premium on gross margin. 3D sensing not only enables facial recognition in security applications and allows users to create fun expressions like Apple's Animoji, on a more important level, it is a key factor in the development of AR.

Earlier, Ming-Chi Kuo suggested that it will take up to 2.5 years for Android to catch up with Apple’s TrueDepth camera. He also said that the shipments of 3D-sensing Android devices will overcome shipments of ones with fingerprint scanners.