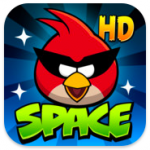 ALL NEW ANGRY BIRDS GAME FROM ROVIO -- the #1 mobile game of all time blasts off into space!

After a giant claw kidnaps their eggs, the Angry Birds chase it into a wormhole and find themselves floating in a strange new galaxy – surrounded by space pigs! Luckily the Angry Birds have super powers of their own...

• In-app-purchase for the ultimate Angry Birds fan!
• 30 of the most difficult levels EVER!
• Can you master the DANGER ZONE?

• Open a wormhole of destruction with Space Eagles!
• Aim carefully to wreak havoc on the pigs!
• Earn through gameplay or buy in-app
• New goals and achievements!

Join the global phenomenon as it goes galactic! 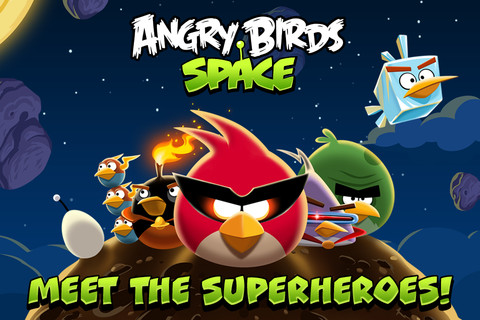 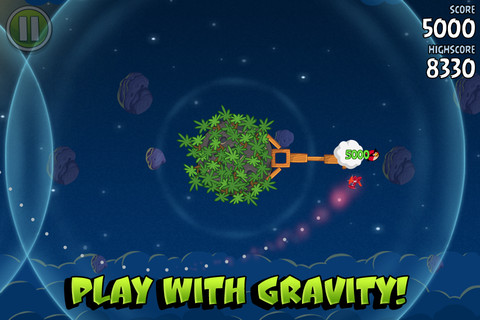 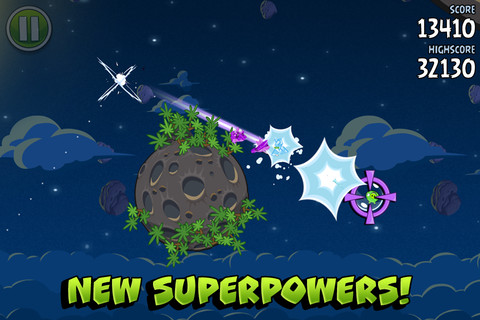 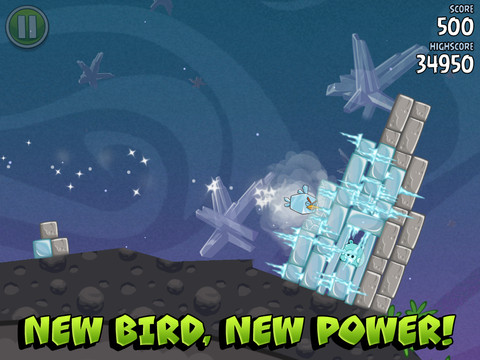 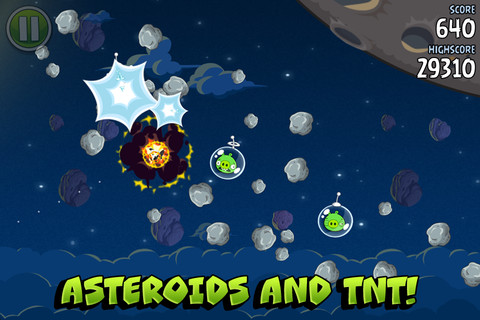