Apple and Broadcom are Working on Wireless Charging System for iPhone

According to the latest report from JPMorgan, Apple may be working with Broadcom on a custom wireless charging system for future iPhone models. As noted by the researchers, these two companies have been working together for about two years, but still, they may be not ready to include the new charging system in the iPhone 8. The reason for the delay is security concerns that are caused by the problems Samsung had with its Galaxy Note 7 last year. 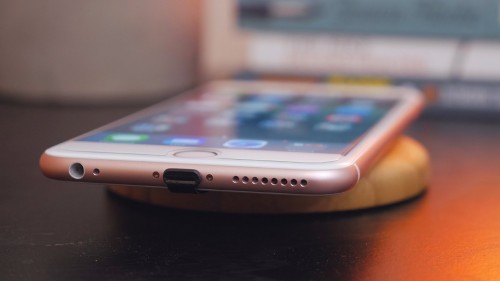 Earlier it was believed that Apple may become the first company to add wide-range charging capabilities to its smartphones. Now most experts think that the iPhone 8 will support inductive charging that requires the handset to be close to the charging base. This is the system that most Apple rivals use.

Along with wireless charging, Apple and Broadcom might be working on a proprietary fast charging system that will differentiate the iPhone from other flagship devices and increase the value of the company’s ecosystem.