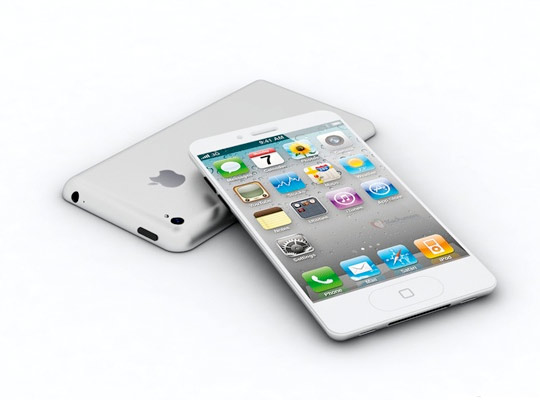 Our inside source says there will be a press conference announcing the new hardware on October 5th, with retail release occurring a week later. This broadly fits with the movement of recent rumours, which peaked with a - since proven erroneous - 21st October release date, bought forward to a October 15th date, according to Orange CEO Stephane Richard.

Apple might also show up white iPhone 4s, that was recently found in AT&T internal system. 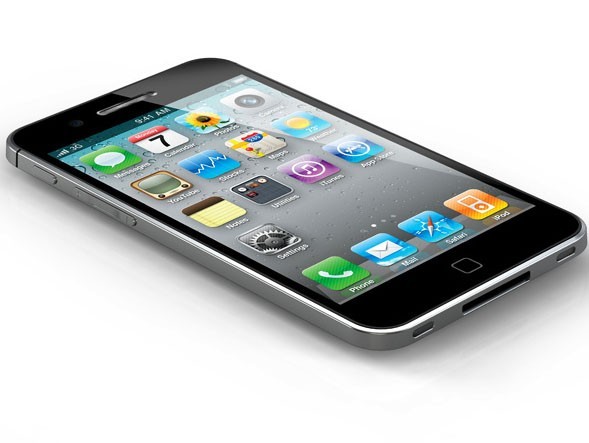