Yesterday, Apple opened three new Apple Stores in Germany, the United States, and China. Below you can take a look at some images and get more details about each new store. 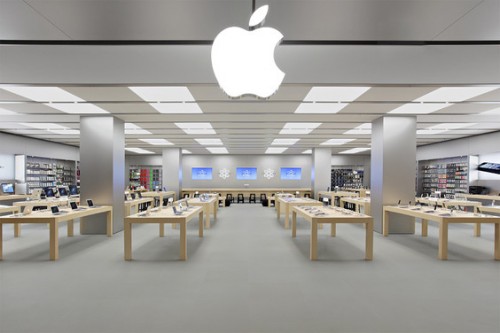 The first new retail location was opened in Cologne, Germany. It is situated at Schildergasse. First customers got free T-Shirts and were able to purchase new red iPhone 7 and iPhone 7 Plus as well as other Apple devices.

The second store opened its doors in Miami, Florida. Many people came to see Apple’s new retail location that was under construction for more than a year.

Finally, the third store called the Apple Nanjing Jinmao Place was opened in China. There were many customers there as well.

Below you can take a look at some images from each grand opening. 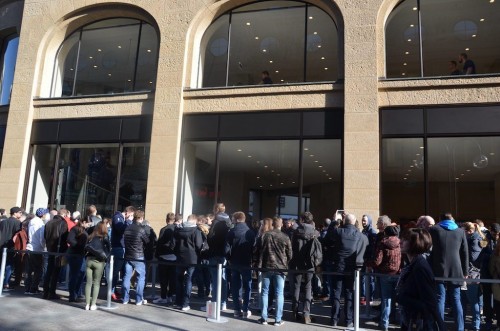 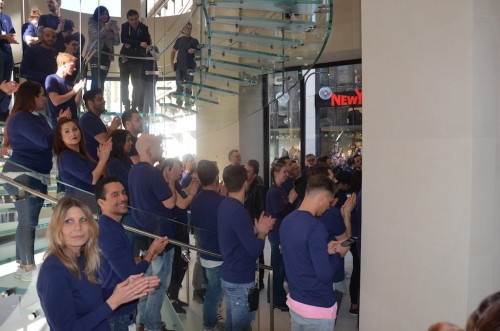 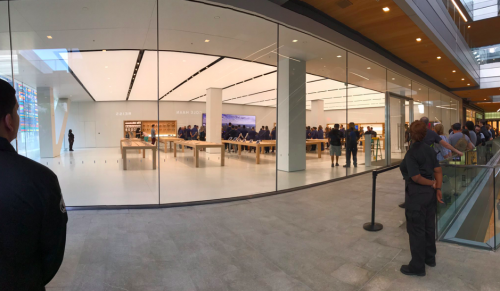 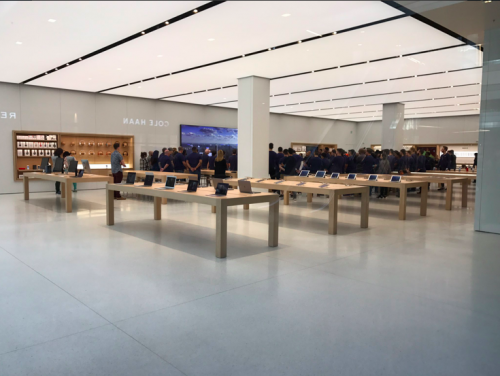