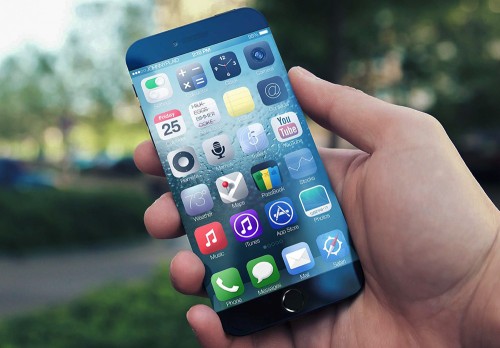 Market watchers believe Samsung is the main supplier responsible for the manufacture of 80% of the iPhone 8 display panels. The company has three factories in South Korea. It also plans to build a new plant in Vietnam to catch up with the demand and avoid delays in production.

Samsung spokesperson hasn’t confirmed that the last order for display panels is from Apple. However, it’s difficult to find a different vendor placing such an order.

Apple is expected to unveil the iPhone 8 in September. The device will get a 5.8-inch OLED display, new A11 processor, and a revamped design.