Apple has released a supplemental security update for OS X El Capitan. The update addresses a kernel issue that may make the computer running this version of the operating system unresponsive or slow. If you still haven’t upgraded to macOS Sierra 10.12, it is recommended that you update your computer now. 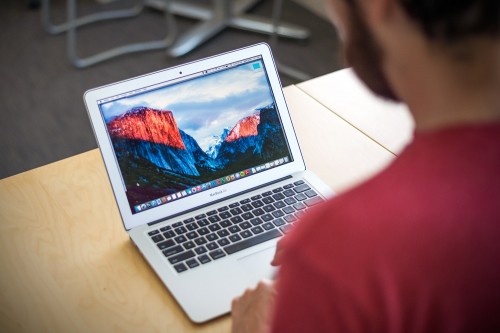 The OS X El Capitan Security Update 2016-003 Supplemental Update fixes a kernel issue that may cause your Mac to occasionally become unresponsive.

The update is available for compatible Mac models via the Mac App Store. You can also get the OS X El Capitan Security Update using the direct link.

Before the update, it is recommended that you create a backup in order to avoid data loss in case something goes wrong.