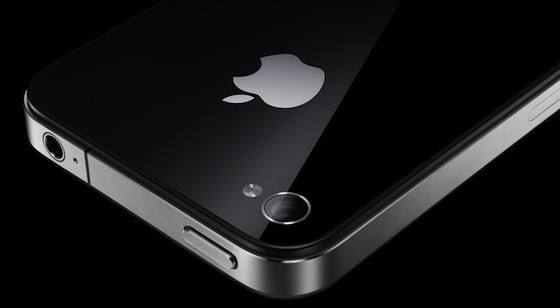 A Taiwanese news site reports that Apple is now testing three radically different prototypes of the next iPhone. The first prototype, for business, a Blackberry-like iPhone 5 with a slide-out physical QWERTY keyboard for faster typing. Another iPhone 5 prototype is said to closely resemble the current iPhone 4 with a longer-lasting battery and an 8 megapixel rear camera. If this prototype is released, the iPhone 5 will be to the iPhone 4 what the iPhone 3GS was to the iPhone 3G. Of the third prototype, nothing is known, but it may be the 4-inch iPhone 5 we posted about earlier today.