Apple has released the first beta of macOS High Sierra to public testers. Along with this, the company has made the second beta of the upcoming operating system available for developers. 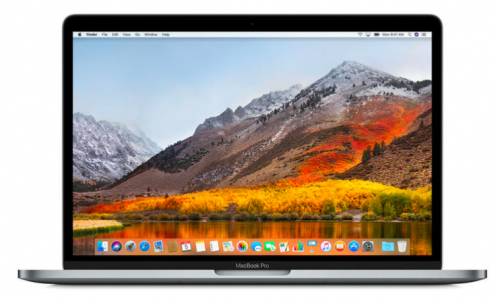 The latest update for developers has a build number 17A291m. The update contains improvements to Safari, Mail, Notes, Photos and other sections of the system as well as numerous bug fixes. macOS High Sierra also brings the APFS file system as a default one and adds support for VR and High-Efficiency Video Coding. Most likely, the version for public testers carries the same list of changes.

If you have signed up for the Apple Beta Software Program and have a compatible Mac, you can download and install the latest beta right now. Don’t forget to make a backup copy of all important files before installing macOS High Sierra.