According to the latest report from Bloomberg, the guys from Cupertino will release their long-anticipated iPad Pro with a massive 12.9-inch display as soon as in early 2015. The reporters claim that they got the news about the release of the new tablet from reliable supply chain sources, so I guess we can believe them. 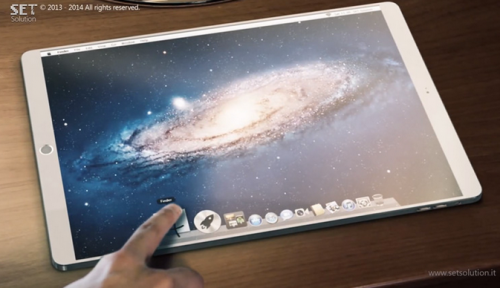 Apple Inc. (AAPL)’s suppliers are preparing to manufacture the company’s largest-ever iPad, with production scheduled to commence by the first quarter of next year, according to people with knowledge of the matter.

Do you think that such a large tablet will be popular among the users? Leave your comments below this post.