Apple to Start iPhone Production in India Within 4–6 Weeks

According to the latest report from the Wall Street Journal, Apple may begin assembling iPhones in India within 4–6 weeks. Nearly all preparations for the start of smartphone productions have been finished, an anonymous official told the WSJ. 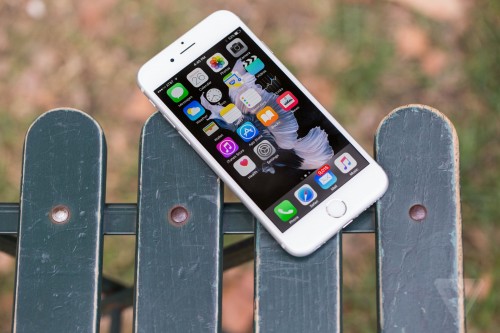 Apple supplier Wistron will be responsible for the iPhone manufacture in India. The phones will be assembled at a factory in Bangalore. The list of models that will enter mass production includes the iPhone 6s and iPhone 6. In about three months, the same factory will start assembling the iPhone SE.

Producing iPhones in India will make the phones $100 cheaper for local customers. Apple is also planning to produce some other components for its devices in India, but these are only plans for future.

Apple did not provide detailed comments on the upcoming start of iPhone production in India.