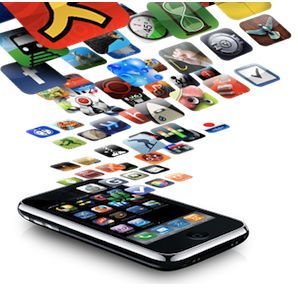 Fortune has published a report by Piper Jaffray analyst Gene Munster related to the performance of the App Store. Munster claims that iOS device owners have downloaded more applications in 2011; moreover such applications are more expensive comparing with the average price for an application in 2010.

- More apps: The average iOS device owner will download 83 apps in 2011 vs. 51 in 2010, a 61% increase year over year. "Smartphone users are showing an increasing appetite to use apps to add features to their phones," Munster writes, "and iOS has the leading app ecosystem."

- More expensive apps: The ASP (average selling price) per app is rebounding. ASPs are up 14% y/y in 2011 vs. an 18% decline in 2010. "After the initial race to the bottom in App Store pricing," says Munster, "we are seeing users pay up to add features and games to their iOS devices."

82% of downloads from the App Store are free applications, the rest 18% are paid ones with an average selling price of $1.44. For 2010 and 2011 the average price of application was increasing that could be caused by the iPad launch. iPad applications in general have higher prices than applications for the iPhone and iPod touch.