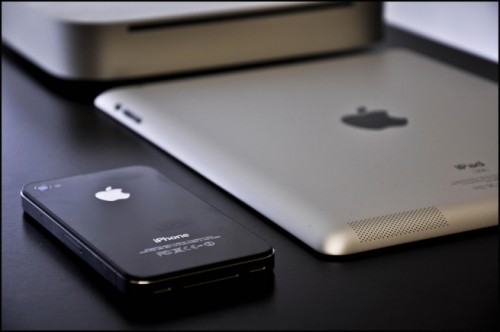 The United States Trade Agency has ruled that Apple has violated one of Samsung’s smartphone and tablet-related patents.

Due to this ruled breach of Samsung’s patent, Apple could face limited bans on certain AT&T iPhone and iPad models. Some of the products named include: iPhone 4, iPhone 3GS, iPad 2 3G, and the original 3G-capable iPad.

Apple has commented on the ruling to AllThingsD:

“We are disappointed that the Commission has overturned an earlier ruling and we plan to appeal,” Apple spokeswoman Kristin Huguet told AllThingsD. “Today’s decision has no impact on the availability of Apple products in the United States. Samsung is using a strategy which has been rejected by courts and regulators around the world. They’ve admitted that it’s against the interests of consumers in Europe and elsewhere, yet here in the United States Samsung continues to try to block the sale of Apple products by using patents they agreed to license to anyone for a reasonable fee.”

Here is the ITC’s full ruling: