Apple is reportedly working on an iPhone supporting wireless charging. While it is obvious that we won’t see this device in 2016, the company may release the updated handset with wireless charging capabilities and some other improvements next year. The rumor comes from Bloomberg, so it is worth relying on. 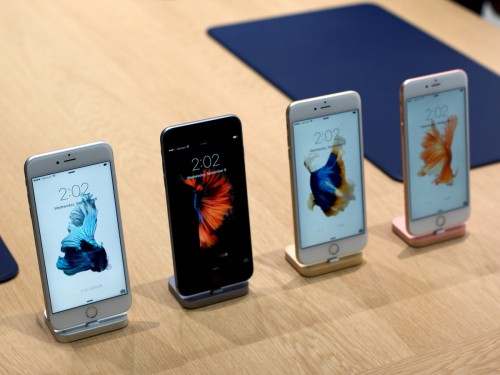 Currently, most flagship smartphones manufactured by Apple rivals support wireless charging. Looks like the Cupertino-based tech giant has decided to adopt the technology and make it one of the iPhone selling points. Apple has been investigating the methods of wireless charging for years, so it is high time the company released a handset supporting one of these methods.

Apple is exploring cutting-edge technologies that would allow iPhones and iPads to be powered from further away than the charging mats used with current smartphones, the people said, asking not to be identified as the details are private.

There are no comments on the latest Bloomberg report from Apple. Frankly speaking, that’s not strange at all.

Would you buy an iPhone supporting wireless charging? Leave your comments below.