Apple Working On Its Own Processor for Macs - Rumors

According to the latest report from KGI, Apple is currently working on its own processor, which will power future generations of Macs. In fact, the analysts say that the new CPU may be created by Samsung in the next one or two years and even added to the future model of the 12-inch MacBook Air. The reason for the creation of its own processor is probably connected with recent delays from Intel. Apple wants to control the timing of Mac launches better. 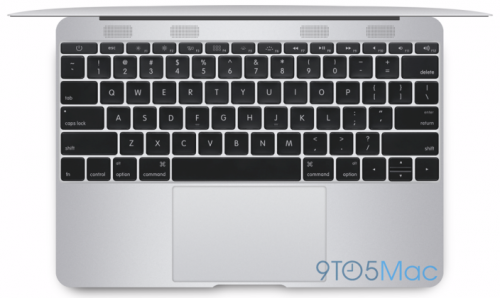 As to the technical details about the processor, they remain unknown. The only thing we know is that the upcoming CPU will get a performance similar to the one Intel's Atom and Core i3 have. That is enough for an entry-level Mac.

A KGI report predicts that Apple will begin using its own processors for Macs “in the next 1-2 years,” with a specific prediction of a Samsung-fabbed A10X chip powering at least one Mac made in 2016. The wording appears to suggest an entry-level machine–possibly a future model of the 12-inch MacBook Air.

It should be noted, however, that all the rumors above haven't yet been confirmed by supply chain sources or Apple representatives.