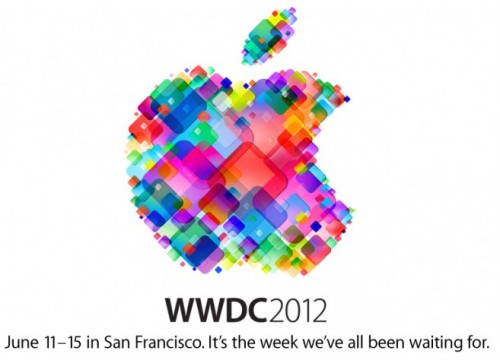 Apple announced that it will hold its annual Worldwide Developers Conference (WWDC) June 11 through June 15 at San Francisco’s Moscone West. Tickets were sold out in just two hours ($1,599 each).

At this year’s five-day conference, developers will learn about the future of iOS and OS X, allowing them to build incredible new apps. WWDC will also feature more than 100 technical sessions presented by Apple engineers as well as the popular Apple Design Awards, a showcase of the most outstanding apps from the past year.

Activities at Apple’s WWDC 2012 include: