Benjamin Geskin has shared several new images showing what appears to be the iPhone 8 schematics and a CAD rendering of the device. The images are available below and go in line with previous rumors and leaks. 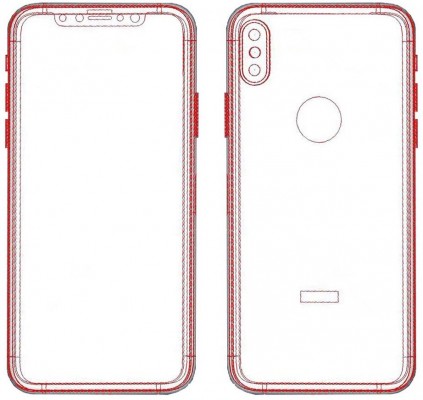 The front panel of the device reveals a bunch of sensors on top, including a new 3D scanner that will be used for facial recognition. There’s no physical Home button as well, which means the iPhone 8 will have the Touch ID fingerprint scanner integrated into the display. 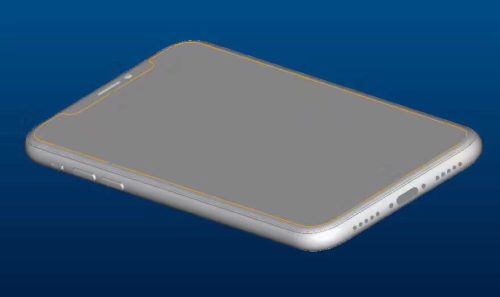 As for the CAD rendering of the iPhone 8, it corresponds the schematics.

Apple’s iPhone 8 is expected to get an OLED display with the Touch ID scanner integrated directly into it, a number of new sensors, as well as a new processor. Moreover, the handset may get a separate AI chip.