One more indication of Apple’s plans to release a smaller 4-inch iPhone called presumably the iPhone 6c later this year has recently been spotted on the Internet. According to the report from usually-reliable M.I.C. Gadget reporters, at least one case manufacturer is currently gearing up to start the production of cases for this device. The cases may be released in October or November. 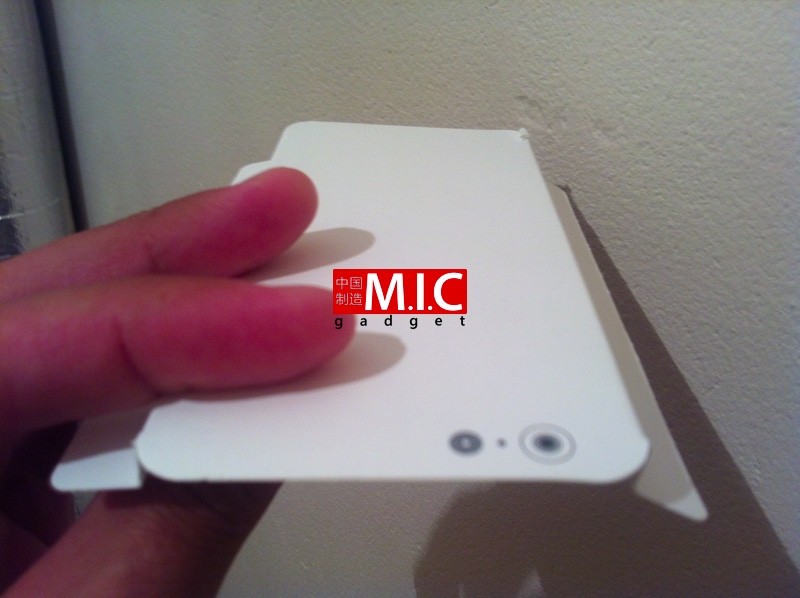 Our friend from cases manufacturing company received shots with new 4-inch iPhone case. He claims that the his company should soon begin production of cases for 4-inch smartphone. First release date – last week of October – first week of November.

As you know, Apple will officially unveil the new iPhone 6s on September 9th. The smaller iPhone 6c may hit the store shelves sometime in the holiday quarter. The price and specs of the handset remain unknown. It may be slightly cheaper than the models with larger displays, but I’m not sure about that.