A well-known designer Martin Hajek has recently created a new iPhone 7 concept that is based on the latest rumors about the upcoming device. In particular, the concept shows a new ‘Space Black’ color option, the rumored Force Touch Home button integrated in the front panel and new EarPods with a Lightning connector instead of the outdated headphone jack. You can take a look at the images below. 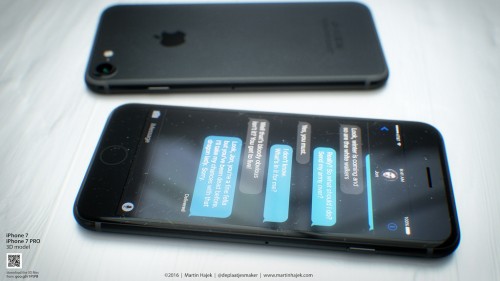 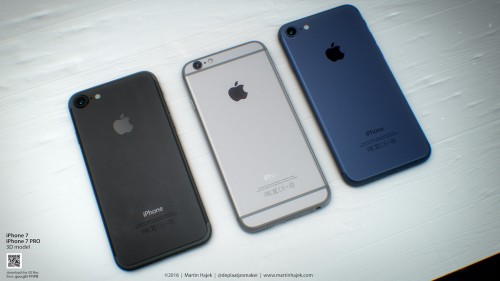 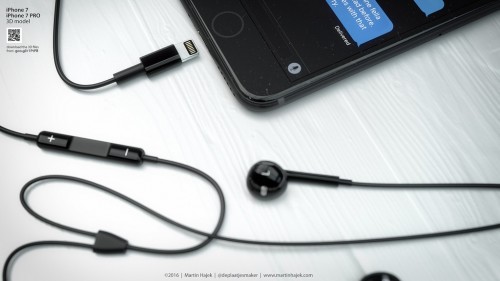 Today’s concept is slightly different from the previous one, however, just like its predecessor, it looks absolutely fantastic. Moreover, the design is very similar to the design of actual Apple handsets.

Apple is expected to unveil the new iPhone at a separate media event in September. There are many rumors that surround the upcoming smartphone, but not all seem to be trustworthy. We are relatively sure that the device will lack the headphone jack, feature new antenna bands and camera and get some design tweaks and hardware updates.

Stay tuned for more rumors about the iPhone 7 and its larger sibling iPhone 7 Plus.