Earlier this week, a well-known analyst Ming-Chi Kuo has shared a report suggesting that the iPhone 8 may get a new 5.8-inch OLED display with a function area for virtual buttons and shortcuts. Several days before this report appeared on the Internet, a MacRumors forum member nicknamed deuxani created a beautiful iPhone 8 concept featuring an edge-to-edge display with a virtual Home button and the Touch ID fingerprint sensor embedded right in the screen. You can check out the concept images below.

The device imagined by deuxani resembles the iPhone 7 in its size. However, it’s completely different when it comes to the design. Display bezels are much thinner and the screen itself is bigger. The Home screen as well as apps like Instagram and Twitter look great on such a display. 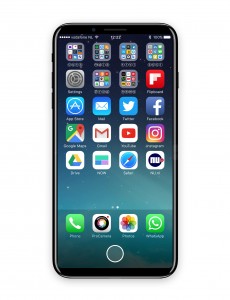 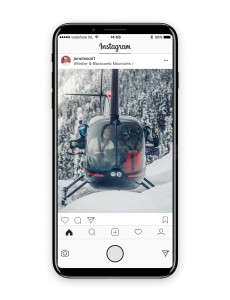 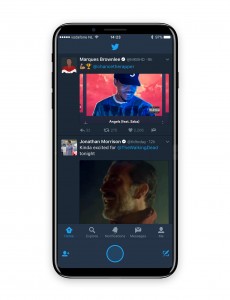 Hopefully, Apple releases something similar to the concept later this year. Rumors suggest that the iPhone 8 will feature a glass body, wireless charging, and a larger OLED screen. The company may also unveil the iPhone 7s and iPhone 7s Plus, but these devices will be only slightly different from the iPhone 7 and iPhone 7 Plus.