BRG reporters have recently shared several images of what appears to be an iPhone 8 mockup based on the information from “independent reports”. Below you can take a look at several images showing the mockup. 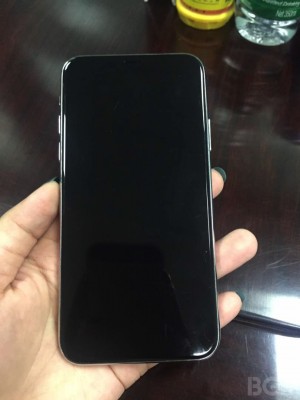 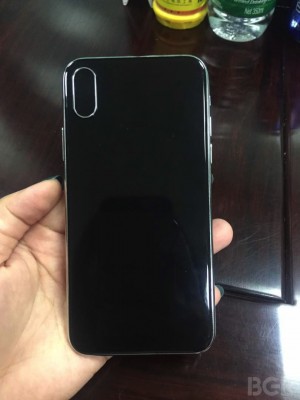 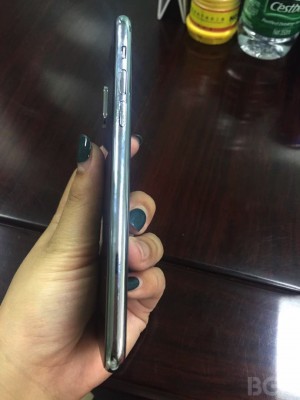 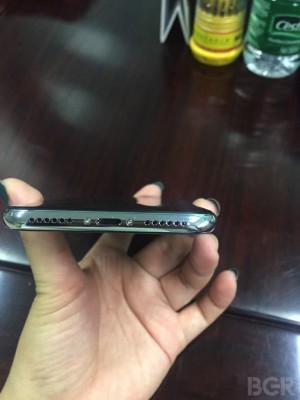 The device has a vertical dual camera and lacks the Home button with Touch ID, suggesting that the next-generation flagship will get a fingerprint scanner integrated in the display panel. The back is made of glass to support wireless charging. The front panel features a 2.5D glass and a bunch of sensors. There’s a traditional Lightning connector at the bottom rather than USB-C and no headphone jack. The layout of buttons is similar to that of the iPhone 7. In general, the mockup goes in line with all earlier rumors concerning the iPhone 8.

The legitimacy of images hasn’t been confirmed by reliable sources, so we should take them with a few pinches of salt.

Apple is expected to introduce the iPhone 8 at the media event in September. The sales of the device may be delayed due to the problems with 3D scanners and Touch ID sensors.