Benjamin Geskin has shared several new images showing the iPhone 8 clones with the Touch ID fingerprint scanner on the back panel. The images were initially posted on the Chinese social network Weibo. They are reportedly based on the early iPhone 8 prototypes that didn’t make it to the final design. This is NOT how the next-generation flagship device will look like, but anyway, it is interesting to see what was in the development a couple of months ago. 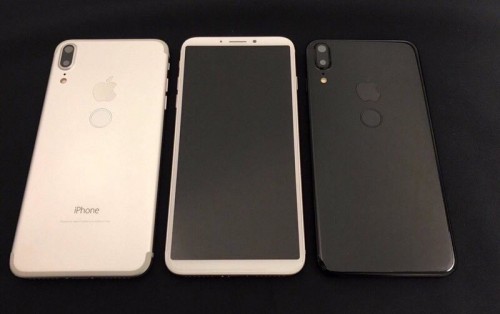 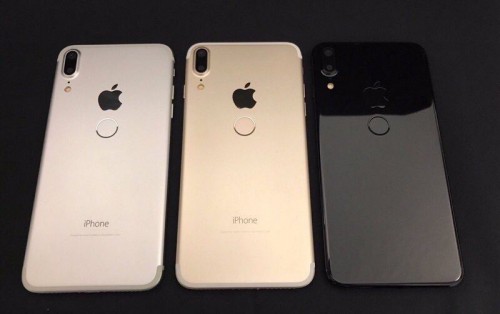 The images were originally posted on Chinese social media platform Weibo. “All my sources said that this is totally wrong design,” Geskin cautioned, adding that iPhone 8 “is not going to look like that.”

The front panel has thin display bezels and no Home button. The back looks awkward with the fingerprint scanner beneath the Apple logo.

Apple will unveil the iPhone 8 in September. Stay tuned for more rumors about the device.