Dell Streak 5 Tablet Is Discontinued In The Americas 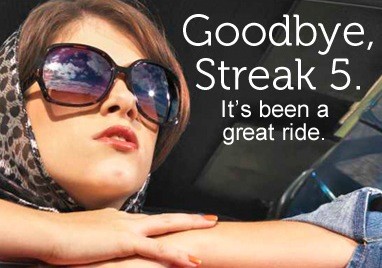 The tablet that was once called "iPad killer" has fallen in action. Despite claims of CEO Michael Dell that Android tablets will outstrip the iPad, sales of the tablet were low in the Americas and it was discontinued at least in that region.

Once at least one pundit praised the Streak as "better than an iPad and an iPhone". But it appears that consumers didn’t agree. The iPad sales has been exceed 30 million so far, while combined sales of all Android-powered tablet made up less than two million devices.

The device is still available in other countries, and the Dell Streak 7 is still on sale. However, now total sales of all Android-running tablets are less than several video game consoles in the 1990s, so that it seems that Dell or other company that use Android in its tablets will not overtake the iPad in the near future.