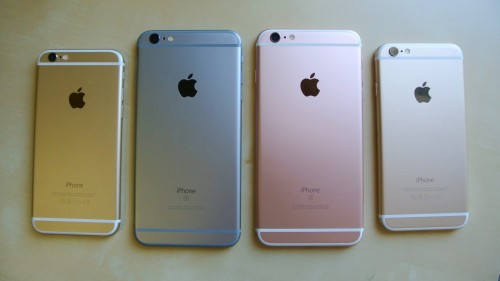 The Reddit thread gathered a lot of comments and ideas concerning the issue. Apple soon issued iOS 10.2.1 and told that this update fixed the issue for 80% iPhone 6S users and for 70% iPhone 6 users.

John Poole has conducted his own research and he concluded that the performance issues getting worse with time and they were related to both, battery age and iOS changes.

The iOS developer Guilherme Rambo has discovered the power daemon powerd that has been first introduced in 10.2.1. It controls the speed and power of CPU and GPU and it looks like it was responsible for the performance and battery issues.