There’s one new game on the App Store that has drawn my attention recently. It’s a kind of game you can play wherever you are - at home, during the lunch break at school or at the university and so on. It is called Giant Boulder of Death and it is very addictive. 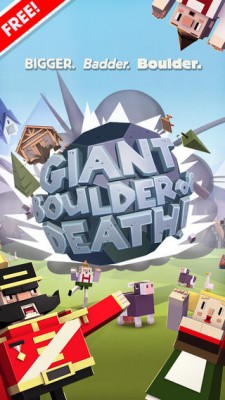 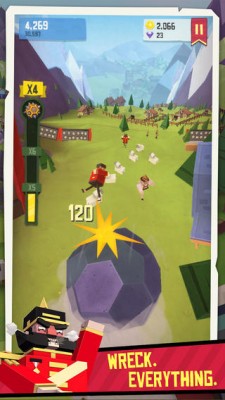 As usual, I’ll start from the feature list. You may take a look at it below:

One can download this awesome game from the App Store. It’s absolutely free, at least for now.