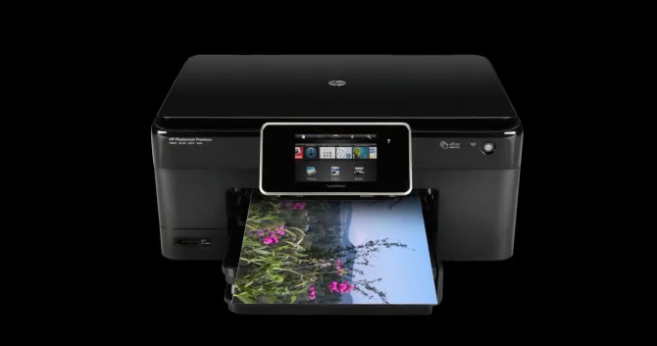 Printer Control can operate with most ePrint-enabled Officejet, LaserJet and Photosmart printers released in 2011 and works with iPod touch, iPhone and iPad running iOS 4.2 and later.

Also HP has included compatibility to Apple’s AirPrint technology on some its printers and recently added AirPrint support to eight new LaserJets models.

It should be noted that official is not properly rendered in Safari or Preview, though Chrome shows it normally.