The iFixit team has posted a teardown of the new 9.7-inch iPad. The engineers disassembled the tablet to discover that internally, the device is incredibly similar to the original iPad Air. The specs suggest that Apple released this iPad purely for educational and enterprise purposes. The gadget is rather difficult to repair. 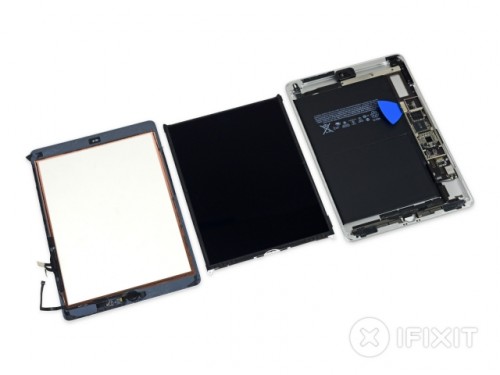 Below you can take a look at some highlights from the teardown:

The iFixit team has given the 9.7-inch iPad the repairability score of 2 out of 10 (10 is the easiest to repair). Below you can take a look at some images made during the iPad teardown. 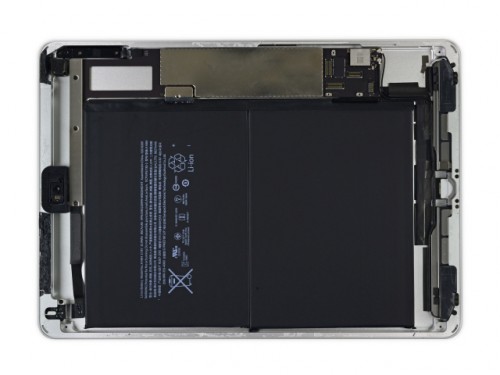 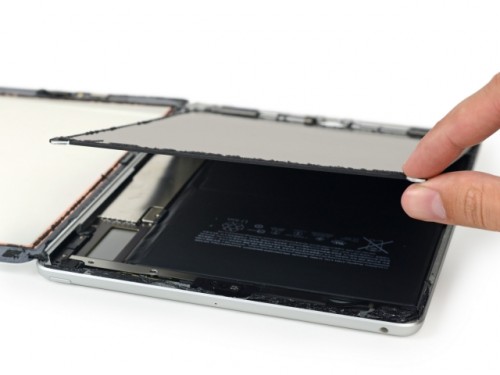 Apple introduced the new iPad last week. The tablet is an entry-level device with 32GB of internal storage and a price tag $329. It replaced the iPad Air lineup.