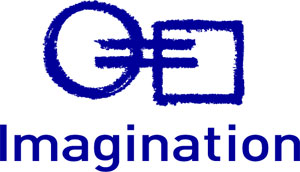 The POWERVR Series6 GPU family, which delivers not only a clear technology advantage and exceptional roadmap, driven by one of the largest teams of graphics engineers in the world, but also an extensive ecosystem of third party developers which has created hundreds of thousands of apps optimised for POWERVR enabled devices to date.

Based on Apple’s schedule of announcement, it’s likely that these new GPUs will be implemented in Apple’s devices in 2012 at the earliest.