References have been found in iOS 10 beta that prove Apple may be planning to add a separate cellular data toggle to the Control Center. The introduction of a standalone switch for turning the cellular data on and off is a feature many users have been anticipating for quite a long period of time and it's nice the tech giant may demonstrate it soon. 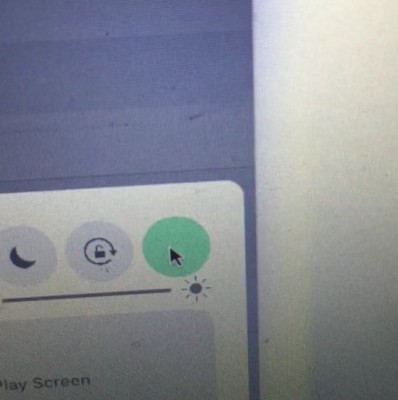 The framework that is reportedly connected with a new toggle has been discovered by a developer named Andrew Wiik.

Thanks to iOS developer Andrew Wiik, we have another idea of what might be coming in a future iOS 10 beta: the sought-after cellular data toggle in Control Center.

Do you need a new Control Center button? Leave your comments below this post.