KeenLab researchers have recently jailbroken both iOS 11 beta and iOS 10.3.2. The images proving this fact were shown at the MOSEC security conference and shared by the Alibaba security engineer. Apple hasn’t patched all the vulnerabilities that can be used to hack iPhones and iPads. 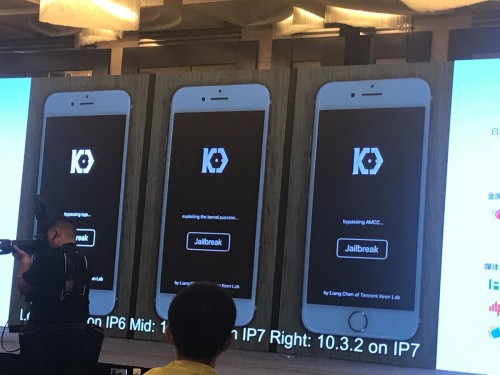 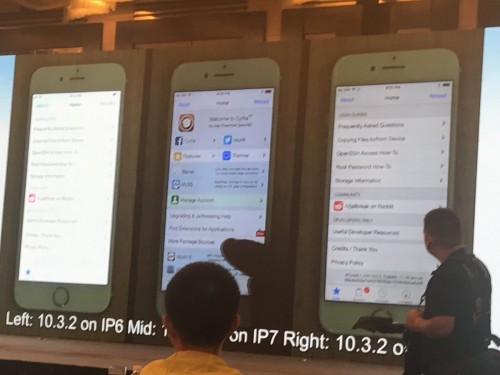 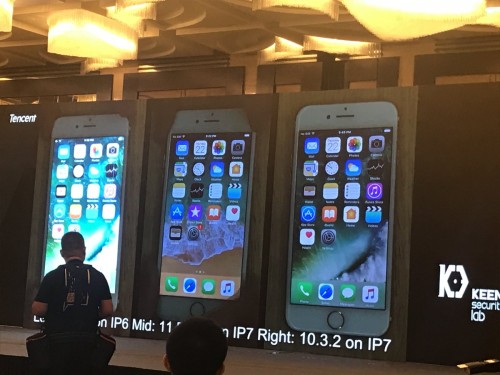