Apple has released iOS 7 Beta 5 for the developers. As usual, this version has some interface changes as well as minor bug fixes and operating system tweaks. Let’s take a look at them. 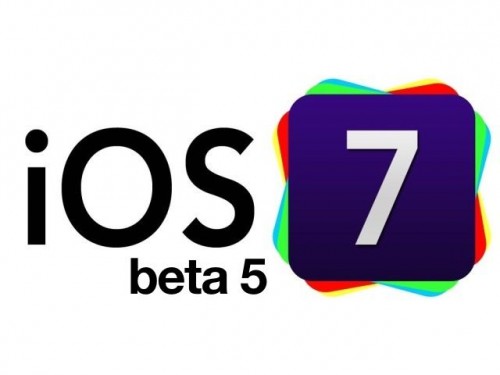 The next version of the Apple’s mobile operating system is said to be released this fall at the same time with the new iPhone and iPad.

You can donwload iOS 7 Beta 5 here.