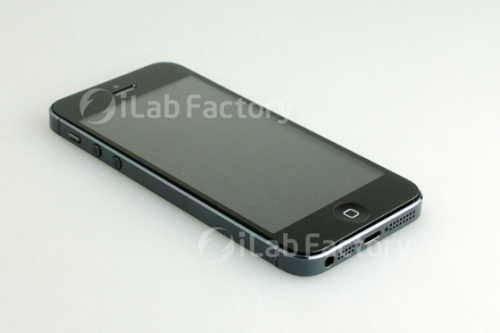 iMore reports that the next-generation iPhone, which is frequently referred to as the "iPhone 5", new iPod nano, and all new 7.85" iPad mini are expected to be announced on September 12th.

iMore has heard that Apple is planning to debut the new iPhone at a special event on Wednesday, September 12, 2012, with the release date to follow 9 days later on Friday, September 21. This information comes from sources who have proven accurate in the past.

The next iPhone will have a taller 4" screen as shown in the above photo. Moreover, this time Apple may drop the numbering scheme with every new iPhone release. Apple will simply refer to the next iPhone as "the new iPhone".

While the 7.85" iPad mini has been long rumored, there has been a notable increase in the frequency and volume of rumors related to the product. The smaller iPad is believed to help Apple fill a cheaper price point in their tablet lineup.