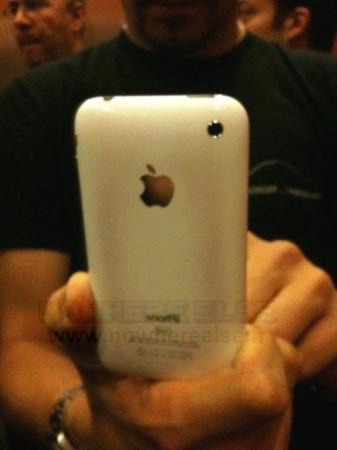 We don't know how many people have hit this problem (the Apple support forums talk about only overheating and , as a sample), but at least one user claims that his white iPhone 3GS has become PINK with heat. 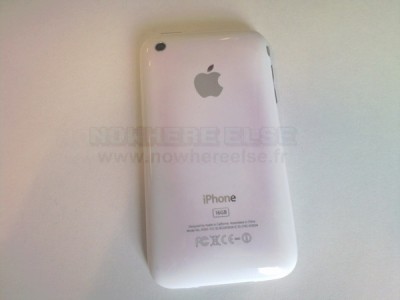 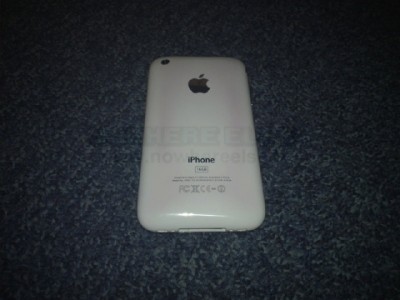 via gizmodo and nowhereelse

One Response to 'iPhone 3GS became pink after overheating'