iPhone 6 Will Be Assembled by Robots?

According to what Foxconn CEO Terry Gou said on a shareholder meeting earlier today, the company will be using robots to assemble iPhone 6. Using the machines instead of workers will allow to make the assembling process more efficient and may even lower the price of the upcoming handset. 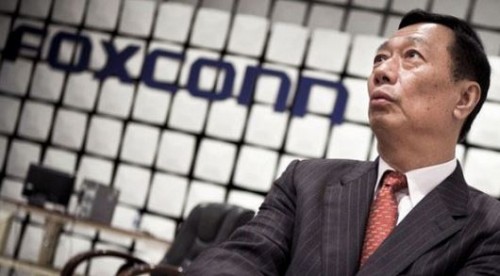 Foxconn is preparing to enhance its assembly process with a new line of robots, the CEO of the iPhone manufacturer’s parent company said during a shareholder meeting. According to the executive, Apple will be the first company to reap the benefits of the new process, likely indicating that the iPhone 6 will be the first phone to be produced by the new machines.

Terry Gou noted that the new machines won't be available for sale to other companies as their quantity doesn't satisfy even the needs of Foxconn itself.

Apple is expected to release its iPhone 6 in September. The device will feature a number of important enhancements.