According to the latest rumors shared by reliable supply chain sources, the next-generation iPhone may become waterproof and dustproof and get a touch sensitive Home button instead of the physical one. The rumors come from Digitimes, a Taiwanese news website that has a rather mixed track record. Anyway, it goes in line with earlier reports suggesting Apple was planning to equip the iPhone 7 and iPhone 7 Plus with a new Home button to make the device thinner and lighter. 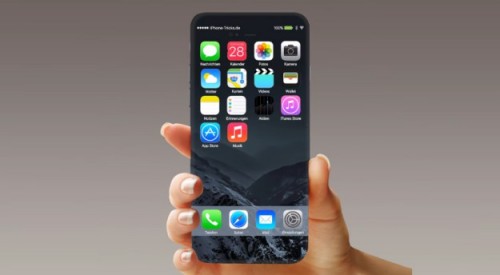 In September, a source on Chinese microblogging service Weibo said the iPhone 7 will have a strengthened, waterproof frame, backed up by a Fast Company report that also claimed the device will be thinner than the iPhone 6s. Rumors suggest the iPhone 7 could be as thin as 6.1mm like the iPod touch.

Apple is expected to release the updated handsets in September.