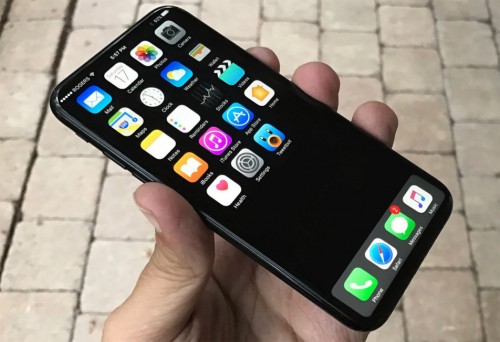 Improved water resistance will become of the features added to the iPhone lineup to commemorate the 10th anniversary of the handset. The information comes from the insider who asked not to be identified.

“Apple’s iPhone 8 will feature the IP68 rating protection as part of drastic upgrades marking the 10th anniversary of the iPhone this year,” an industry source told The Investor on condition of anonymity.

Apple is expected to unveil the iPhone 8 in the fall. Aside from enhanced water resistance, the device will get a new processor, AMOLED screen, glass body and some other improvements.