According to the latest report from Morgan Stanley analyst Katy Huberty, the average selling price of the iPhone will rise dramatically in 2018. During the last holiday quarter, iPhone ASP was $695, while in 2018 it may rise to $753 due to new features and design of the OLED iPhone 8. Another possible reason is the fact that customers are now choosing ‘Plus’ models more often than smaller handsets. Larger iPhones are more expensive, and this influences the average selling price. 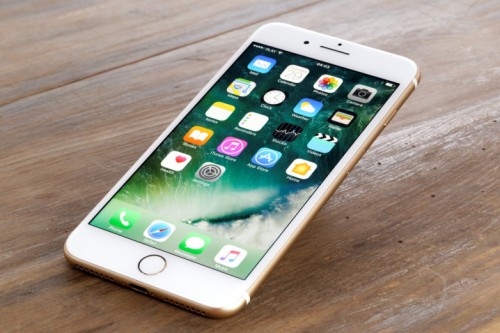 Much of this increase is attributed to demand for the upcoming flagship iPhone model with an all-new design, OLED display and (almost) bezel-less front face. This ‘iPhone 8’ is rumored to cost significantly more than Apple’s current lineup. Huberty also notes that more people are buying the iPhone 7 Plus than ever before, which starts at $769 and is priced at a $120 premium relative to the 4.7-inch iPhones.

Apple is expected to unveil the iPhone 8, iPhone 7s, and iPhone 7s Plus later this year, possibly, in September. The premium model may be delayed due to problems with the production of 3D sensors or Touch ID scanners.