On the next day after the iPad presentation Steve Jobs gave a conference at Town Hall. Among others the Google and Adobe subjects were discussed. 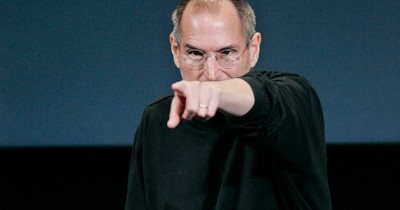