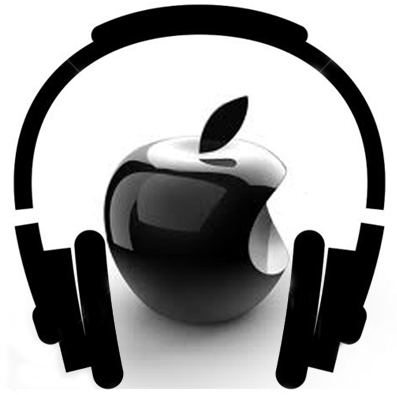 This month The Wall Street Journal about Apple's plans to create its own streaming radio service to compete with Pandora. Reportedly Apple was in negotiations with record labels, but the company was months away from releasing the service.

The New York Post today that that licensing negotiations between music publisher Sony/ATV and Apple hit a snag over the licensing fee Apple would have to pay for each song streamed through the service. The report said:

Those rights are usually tenths of a penny per stream, sources said. Sony/ATV was looking for a higher rate".

The Post also notes that Apple seeks better licensing fee rates than Pandora as the service would allow Apple to direct its customers to the iTunes store to purchase songs.