Last week, a sketchy report from Mac Otakara reporters suggested that Apple may be planning to release a new Deep Blue iPhone model instead of the rather old Space Gray colorway. Even though the rumor is far from being trustworthy as it comes from unidentified sources, today a new concept surfaced on the Internet giving us a closer look at possible design and new color of the upcoming iPhone 7 and iPhone 7 Plus. The concept was created by a well-known designer Martin Hajek and it looks absolutely fantastic. 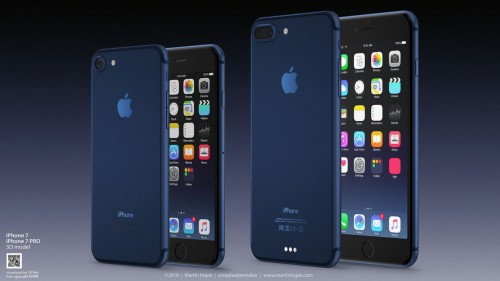 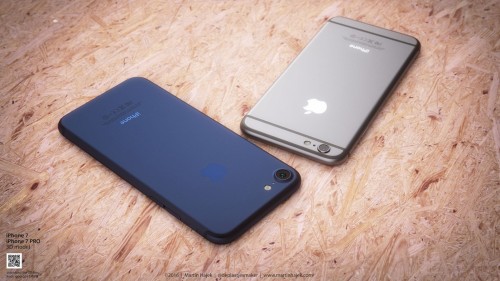 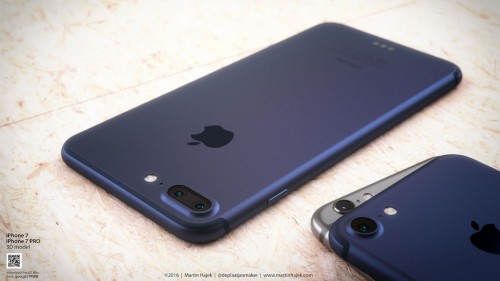 Here’s how the designer comments on his new creation:

As we say in the Netherlands; mooi blauw is niet lelijk! The latest rumours are calling for the iPhone 7/7PRO to ditch the ‘space grey’ version and replace it with a ‘dark blue’ one. I like it!

What do you think about the concept? Do you think Apple will replace the Space Gray iPhone with a Deep Blue one?